Finding God in a Tenement
Thursday, September 3, 2015 by Christine 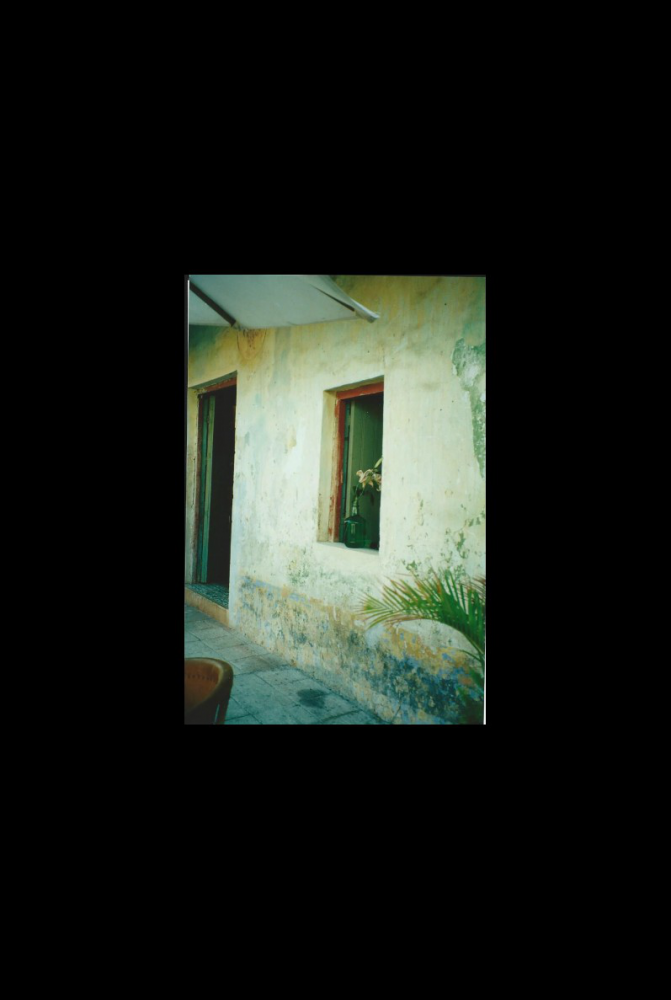