If we take offense with or get hurt by some adoption comments and questions? 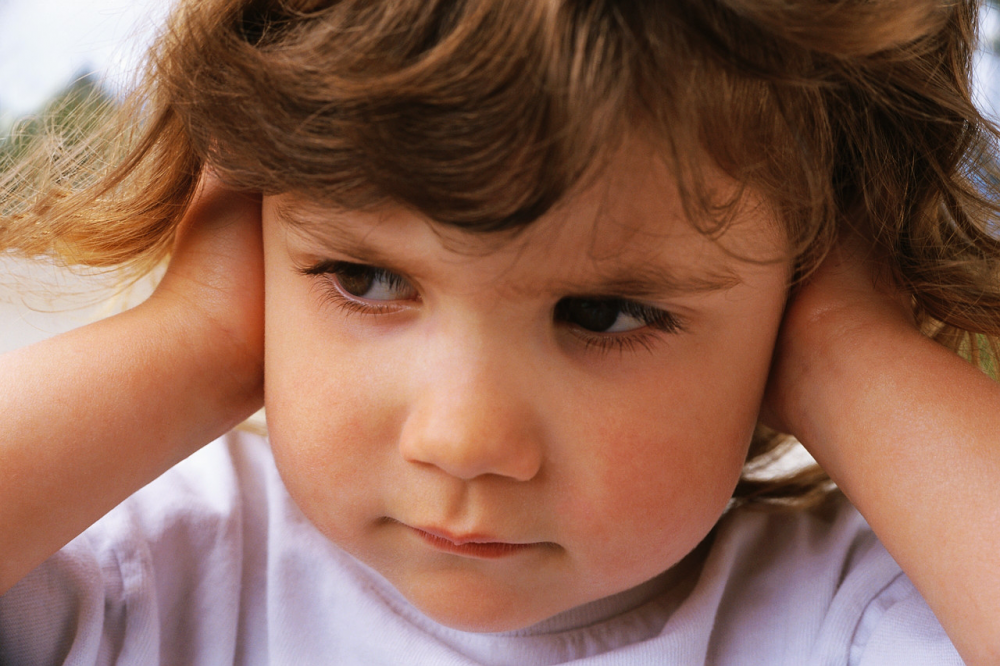