The Kids Are Not Alright. How To Go On Offense Against Colleges Part 1
Monday, June 13, 2022 by Christine 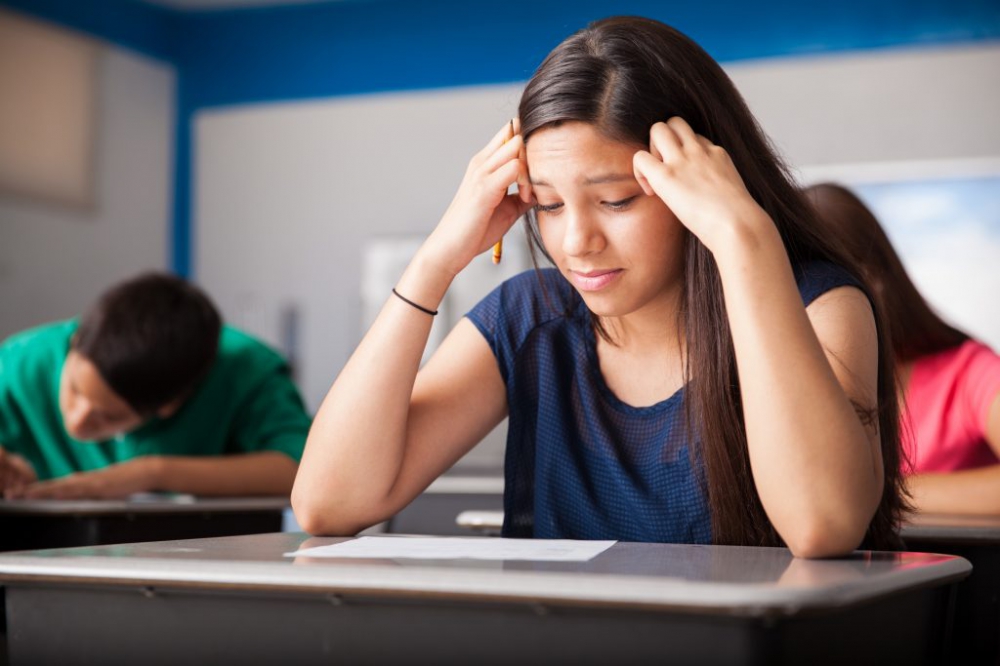 STEP ONE: ACKNOWLEDGE FORCES AT WORK IN UNIVERSITIES

A student at Catholic Loyola Marymount University was stunned to receive a low grade on a paper for referring to God as a ‘He.’

The student defended herself telling the professor that at ‘multiple times throughout the Bible, God is referred to as a ‘he.’ She added, ‘I feel targeted by your comment, as I was raised in the church with the belief that God is a male.’  The professor of theology responded, ‘resubmit your paper and add a footnote stating your reasons as a scholar to opt to preserve the male language for God.’

Just what does academic pursuit have to do with defending how God chose to reveal Himself to mankind? If the student began a statement in a paper, ‘My father, a great man, always tells me that he…’ would she be taken to task for ‘opting to preserve the male language for Dads? It is doubtful (though government and culture continue to try and make ‘mother’ and ‘father’ unacceptable verbiage). Yet the fix was already in with a poor grade that could only be raised if the young lady convinced her teacher that it is acceptable to preserve God’s reference to Himself and not drag Him into twenty-first century academia’s obsession with gender inclusivity and preferred pronouns. With a self-proclaimed LGBT activist for a professor, she is between a rock and a hard place; the rock of her faith and the hard heart of her instructor. She is not free to express Biblical principles without punitive consequences even in a faith-based institution. She is up against the stony heart of her professor who, even unwittingly, is a conduit for satan’s favorite tactics. These are to intimidate (the student can fear poor grades for opting for Biblical pronouns and who knows what else about the Bible), manipulate (Is God really male?) and dominate (Re-define God and His Word so that who He is and what He says about two genders, the Divine Covenant of marriage, the differences between the sexes and how we are to live out our roles, is forcibly distorted).

As Christians, to protect a generation, the first step is to acknowledge the demonic spiritual warfare against the hearts and minds of our youth in colleges across the country and what their end-game is. The Book of Ephesians, Chapter six explicitly informs us that we don’t wrestle with weak, mortal flesh, but with powers that are formidable. Our opponents are ‘spiritual forces of evil in the heavenly realms.’ (verse 12). Of the tens of millions of self-professing Christians of various denominations in America, most acknowledge that evil exists in this world, but many of us do not understand how demonic forces operate or how we are to take the offensive against them. Up to eighty percent or more of churches do not preach about the late hour we are living in on the prophetic clock before Jesus’s return. There can be a number of reasons. Perhaps some think teaching and preaching on such things would frighten congregants and empty pews. Many do not believe the signs that Jesus gave us to look for are relevant to such a time as this.

It is as Jesus warned that ‘In the last days perilous times will come.’ Some of the characteristics of people at this time are ‘lovers of self’ (Be proud about your truth, your gender), ‘unholy, blasphemers’ (the mocking of God in word and deed, ‘Christian’ abortionists that claim to do the work of the Lord), ‘heartless, slanderous’ (How condemning and ugly has social media become!) (2 Timothy 3:1-3). Jesus referred to these signs as what Christians will look like in the last days. This is the worldly church coming apart, never mind the out-of-control world. We need to examine our hearts for compromise with the world and reject it in order to be effective on offense against anti-God colleges.

We are all a threat to the Socialist, Progressive agenda, of which Claus Schwab is one of its top peddlers, ‘Salvation for humanity is found at Davos’ is what he announced to 2600 globalists in attendance at the World Economic Forum. This is delusional, anti-God, anti-Christ, proud lover of selves rhetoric, yet also prophetically moving mankind towards one world government as prophesied in both the books of Daniel and of Revelation. There cannot be an anti-christ with authority over ‘every tribe, people, language and nation’ (Revelation 13:7) who will receive worship from ‘all the world,’ (Revelation 13:3-4) if there is not one leader of one-world government, sovereign over all other governments.

These things are being made are being made manifest on earth just as Jesus said they would be, with an escalation of delusional thinking. Those are ‘perishing who did not receive the love of the truth, that they may be saved. And for this reason, God will send them strong delusion that they should believe the lie, that they all may be condemned who did not believe the truth but had pleasure in unrighteousness.’ 2 Thessalonians 2:10-12. Confusion and deception hang thick over this country, perpetuated by those people who have either on purpose, or unwittingly succumbed to allowing themselves to be vehicles for it. If we call ourselves Christians, we must recognize and acknowledge prophetic truths that we live in perilous times, not just ‘world’s gone crazy’ as many murmer about what they are witnessing.

‘Beloved, do not be surprised at the fiery trial when it comes upon you to test you, as though something strange were happening to you.’ 1 Peter 4:12 (ESV) To be on offense for this generation, find a church that preaches and teaches on prophesy and demonic warfare and make attending regularly a priority. If you cannot find one, ‘not forsaking the assembling of ourselves together,’ (Hebrews 10:25) do find one with sound, Biblical teaching. There are many podcast resources such as Derek Prince, David Jeremiah, David Wilkerson and Olive Tree ministries that can help us to understand the times we live in and to pierce the darkness our children and grandchildren are living under at universities with the light of truth.