Dangers of Love Growing Cold
Monday, May 3, 2021 by Christine 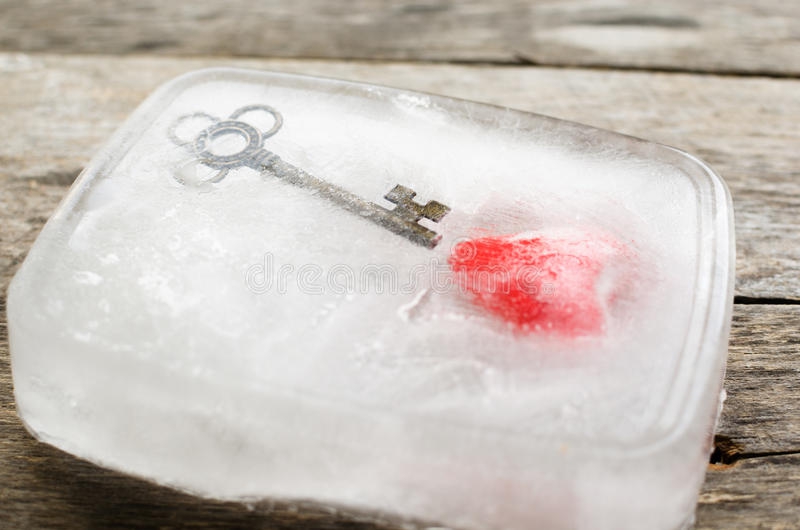 ‘Because of the increase of wickedness, the love of most will grow cold…’ Matthew 24:12

Many sense in their spirits that there has been such an increase of wickedness and rapid disntegration of the character of people, we are in a prophetic period of the beginning of ‘birth pains’ or ‘sorrows’ that precedes Jesus’s return to earth. How long this will take, no one knows nor should predict, but the exponential rise in man’s rebellion against God with lawlessness, depravity and deception seems it cannot get much worse. Matthew 24:12 is a warning to the body of Christ that because we hate the things God hates, we are in danger of love for a dying world turning to a cold indifference and even hatred. The concept of ‘love the sinner, hate the sin’ is a most difficult practice in an upside down world where Christianity is called hate speech and it less acceptable to judge evil than to practice it.

To watch this play out in the Western hemisphere where Christianity once dominated, is to see so many Christians, increasingly vilified, operating on defense. With blatant hypocrisy and terrible injustice, our own government has used the collision of the Chinese virus and George Floyd riots to become predatory towards the church. For Christians who attended an outdoor worship service, prayed in front of an abortion clinic or merely sat in a church parking lot in their cars with the windows rolled up listening to broadcasted sermons, consequences for ‘violating’ Chinese virus restrictions have been severe. We have been watching, aghast, as our brothers and sisters in Christ have been removed from the streets in handcuffs and carted off to jails. Yet, the unmasked and not socially-distanced in a mob of hundreds, torching businesses and stealing sneakers, are always given a pass. It is such a testing of the faith to maintain perspective that it is God, Himself, who is under attack and rebelled against by our increasingly power-hungry government and wicked nation. It requires a real discipline to guard our hearts against building up a fury towards those who in the natural appear to be getting away with murder {quite literally in some cases} and to have the compassion and love that is a constant reminder that without Christ, they will not escape eternal punishment.

Though Christianity has been under growing attack for a long while, many have been caught off guard with how swiftly and ferociously it is now happening. But the reality of following Jesus is that it is not meant to be comfortable, as we have been lulled into expecting in America.  Many have never even considered the possibility that they would not be able to practice their faith as they please. Martyrdom, imprisonment and even physical violence only happens in third-world, war-torn countries or in Communist regimes that require the state to be God, does it not? We feel horrified and saddened by it, may pray about it, but reject the idea that would ever happen here. Its uniqueness in America and exponential intensity has shocked many into a state of fear turned to bitterness, turned to hostility for the world right back. It has caused many to become demoralized, exhausted and feel helpless, particularly during a pandemic with church shutdowns and isolation from other Christians, with more time on our hands to watch the news filled with every vile thing imaginable. Our media largely depends on our emotions to keep us tuned in. Not only do we recoil in disgust as we watch, but we fall prey to the temptation to even care less about our love for other Christians, than to prod one another into anger and condemnation of souls going to hell. As we grumble and focus our conversations on those in power as despicable and destructive, turning wrath against us as objects of scorn, we neglect the warning ‘that many will turn away from the faith...’Matthew 24:10.

We should be on guard to just how prone we are to the danger and sinfulness of aiding in the falling away of others! Our love run cold is a negative witness to even other Christians. Hebrews 10:24-25 commands us that it is even more important in these last days to ‘...consider how we may spur one another on toward love and good deeds, not giving up meeting together, as some are in the habit of doing, but encouraging one another --all the more as you see the Day approaching.’ If we do the opposite, it is a sign that we, ourselves, are falling away.

Mutual contempt and mockery for the world magnifies our emotions. Our light grows dim even among each other. Our children, always watching and listening to us, may be receiving the message that it is right to be emotionally charged with anger over sin. It makes us and them focus on how big and powerful are our enemies. To be distracted by the forces of wickedness in the world is exactly where the devil wants us, defeated and fearful and of little use to our brothers and sisters in Christ. The church is the power of Christ, and Christ has already defeated the devil! We would not even be here for such a time as this if God did not think we should be equipped in His love and His power to overcome evil with good, and to raise up children with even greater boldness to carry the gospel message in perilous times for the church.

The church should be shocked, angered and wrestling with the flesh no more. We can no longer clutch our pearls. The day of salvation is now. We need to accept the reality from 2 Timothy Chapter 3 that people without Christ will become more prideful, abusive, ungrateful and unforgiving, to mention just a few of the degradations of character. We should be unified to fervently bind the devil and wicked, spiritual forces working through people. They can behave so repulsively with the god of this world blinding their minds to Christ, but God’s desire is for their salvation too. To mistreat them as they do us is to squelch the work of the Holy Spirit to convict them of sin, of righteousness and judgment, when there is no evidence of a difference between those who are righteous and those who are not.

The reality the church shows to the world should be that we are an ever-present, visible body with a burning love for one another and those who hate us. Love thine enemy? So many Christians are near giddy with the thought that their enemies will suffer God’s wrath and eternal hellfire. Go out into the streets where they are? We think not as the violence of the mob intensifies and frightens us. Of course God has a Master Plan for this world that He says He will allow to come under delusion and increase in wickedness. But we need engage in more opportunities to lift one another up instead of pointing out how horrible things seem. We can rely on His power in great numbers to arise and oppose not so much persecution (because we should count it all joy to suffer for His name), but culture that is poisoning so many young minds with depravity and hostility towards God. We owe it to them to rise up and say NO to the spiritually dead, because in reality, the world is pushing the church further and further into complicity to do wrong in God’s sight. We owe unity in numbers by God’s grace and compassion, to support so many solitary individuals and small numbers of the righteous who are suffering persecutory, unjust consequences for the very things we so fervently agree with.

Excellent commentary on a tragic set of problems, Christine. Appreciated your plea for compassion rather than glee over the plight of those engaged in wickedness. A well written, thoughtful analysis!

Thank you Thea. I'm glad you visited, read and reviewed.