America, Land of Condemnation (Part One)
Wednesday, March 24, 2021 by Christine 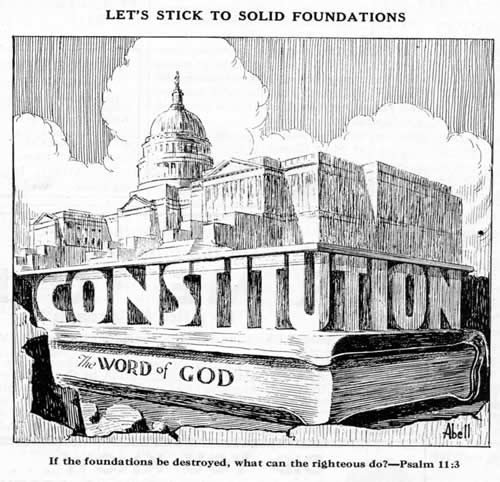