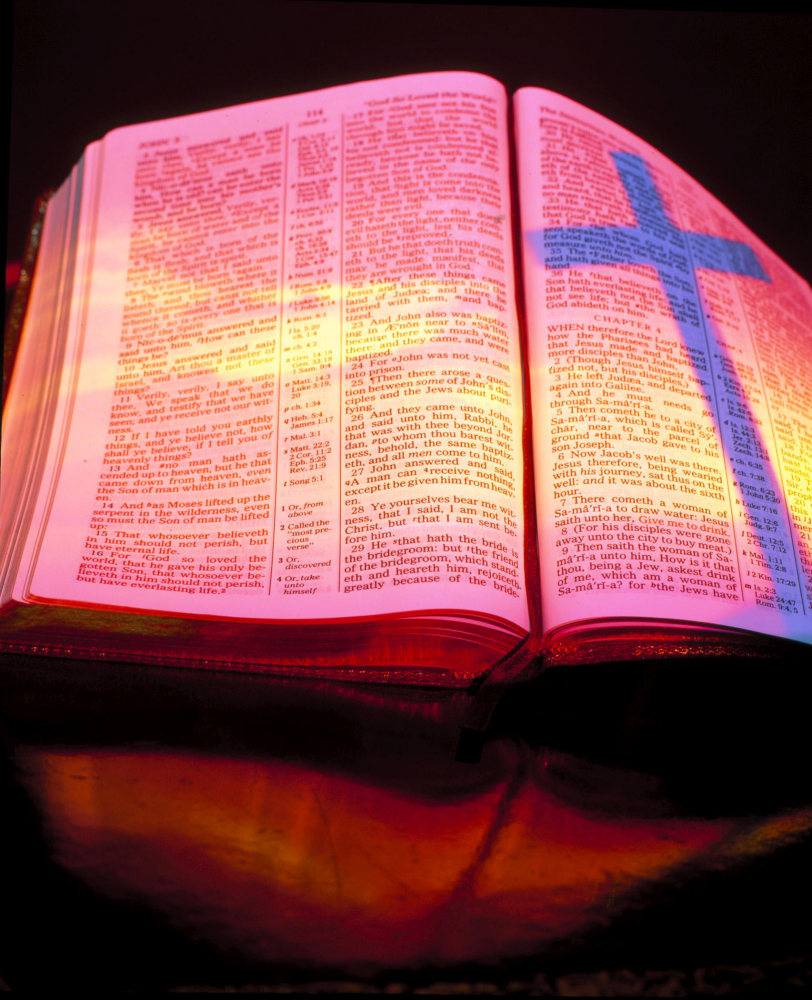 ‘He who knows best knows how little he knows.’ Thomas Jefferson

Humanity’s suffering throughout the ages is rooted in deception. These are the lies that corrupt human character and lead to bad decisions, immorality and lawbreaking: The ones we are told and tell each other, the ones the devil whispers in our ears, and the ones we tell ourselves. Without seeking the wisdom of God, humans fall prey to all sorts of deception, and believe themselves wise in their own sight. Self-aggrandizement is burgeoning in the former Democrat party. It is now a radicalized, Democratic Socialist—with a perverse twist of Marxist—and a good dose of moral relativistic—progressive party. Every time they speak, out of the overflow of their hearts I hear pride that exalts their own importance.

Recently, when a Republican Congressman addressed the Congress about the will of God, Representative Jerry Nadler of New York responded that the Congress is not concerned with God’s will. That kind of arrogance from government in a nation founded on the will of God will topple this Republic.

Progressivism is grand central planning, egalitarian social structuring and seeks to change human nature. These are stale ideas that always fail and cannot exist with our Constitution. But then Progressives do not want them to; the think they know better than our Founders who bathed that document in prayer. They believe in a Constitution to restrain their power like a vampire believes in wearing a cross. The past several years highlights their desperate need for humility.

Biden’s promises to effectuate ‘unity,’ restore ‘civility’ and ‘Build Back Better,’ are not humble offerings to a hurting nation, but falsehoods. We cannot build our nation on anything better than what it is already built on—the Bible—the glue that holds our society together, for it was dedicated to God. Leaders cannot rightly govern without an intentional humbling before God that yields to the mind of Christ as superior to their vain imaginations.

‘Endow with the Spirit of wisdom those to whom in Your Name we entrust to the authority of government that there may be justice and peace at home, and that through obedience to Your law we may show forth Your praise among the nations on earth.’

(Taken from “Prayers for Today”).

It is inconceivable that Democrat leaders today would stand before the nation and pray like this. The Socialist/Marxist ideologies of the ‘forward thinkers’ are designed to supplant authority of the Divine with that of humans. They want God banished, insisting separation of church and state means a secular nation. Of course, the intent of the Founders was freedom for the church by keeping the state out of its affairs. They believed in good character built up by obedience to God’s statues, and that a populace that embraced the Almighty’s laws would exist in a peaceful, orderly public square. Progressives are clueless that these men intended the public school to teach children knowledge of the Word to produce adults with good character. They insist on a new national creed of wokedom. Your heart, soul, mind and speech belong to the state. Bow down before them or suffer their wrath.

Jefferson’s prayer echoed Timothy’s, protégé of the Apostle Paul, who was given charge of the church in Ephesus:

‘I urge, first of all, petitions, prayers, intercession and thanksgiving made for all people--for kings and all those in authority, that we may live peaceful and quiet lives in all godliness and holiness.”1 Timothy 1-2.

The apostolic church’s prayers were for God to give them authorities who would allow them to spread the gospel message, the primary, commanded work of Christ followers. Timothy points this out in the next two verses:

‘This is good, and pleases God our Savior who wants all people to be saved and to come to a knowledge of the truth.’ 1 Timothy 3-4.

As we watch our government lift the thin veil of previous Democrat administrations’ contempt for Christianity, I wonder how much the present-day church gathers for the same corporate prayer as the Ephesians for good governance. Since it was of primary importance to Paul who instructed Timothy, it is reasonable to say that it should be prioritized above other prayers in our houses of worship. Perhaps some churches do. Though for the past year, coronavirus restrictions have certainly disrupted vital, corporate prayer for good governance during a most critical time of intense spiritual battle for the soul of our nation. ‘At home’ has only made it easier for thousands of self-professing Christians, among whom I cannot exclude myself, to become ensnared in the social media trap of ferocious criticism of those who take power granted to the people and give it exclusively to themselves—and then some. Our anger is not wrong, as we should be disturbed by pride that God hates, but if we prayed for government whenever we are tempted to express hatred for it, we would be better Christians like the Ephesians who put their focus on God to bring down corrupt leaders and raise up Godly ones. And we would succeed.

The church will always survive and has even thrived through periods of persecution. But America, the only nation on the planet breathed into life by gospel proclamation is devolving fast. The truth is that government cannot be humble or virtuous if a citizenry that elects them is not. If a nation largely prefers secularism or humanism or any other creed rather than the statues of God, God will remove His blessings on it. However, the march towards totalitarianism fraught with criminalization of politics, weaponization of weather, disintegration of gender and dependence on government deceiving millions, is in part, the result of Christians ineffectively battling the culture war. God will judge His house first for this. The need to repent for not engaging in the battle in the prayerful, proactive manner God desires has been mine. As a body, it is our duty to corporate prayer to intercede on behalf of the nation, repenting for the discordant, divided, ungodly people Americans have become.

I believe we will see exponential deception in an out-of-control media, big tech and the Progressives in government. But, I am hopeful we will also see people hurt by a government making immoral and bad decisions, and these representatives who realize the harm they have done to others, turn to Christ. Where the darkness of sin grows darker, the light of truth shines brighter. Corrupted character can be transformed, but only by yielding to the mind of Christ.

Right before he prayed for government, Jefferson asked God for the only remedy for a people of a blessed nation:

‘May we be a people who ‘…might be mindful of his favor on us and gladly at his will.’

A people thankful to God for His beneficence, and who have a desire to do His will, would find among them political candidates of wisdom and integrity to elect. They would understand the meaning of public servant and govern righteously.