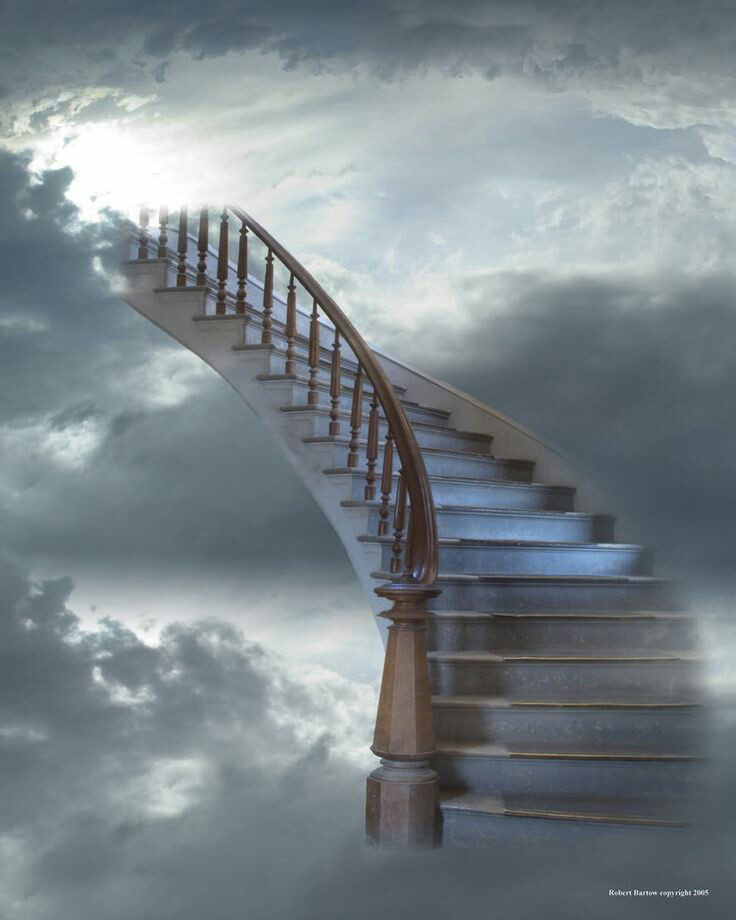 While I do not negate anyone’s experience of heaven including my own, the Bible does gives us some information about heaven while making clear there are things that cannot be revealed.