Perspectives & 5 of the 10 Commandments of Conflict
Tuesday, May 2, 2017 by Christine 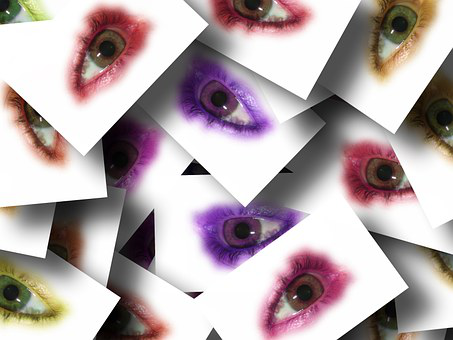 This blog is a loose portion of a potential nonfiction work-in-progress called Script-Flips. ‘Potential,’ because when I take on a project, I don’t really know what I think about it as a future finished work until I see what I have to say. What I have to say is more in the vein of a fly by the seat of my pants type of writer, not one who meticulously outlines. Anyway, to make the post a bit more manageable, it is two parts. If you like you can simply scroll down to the “Commandments” for a quick read. :)

This particular topic is inspired from many months ago. A pastor talked about the inevitability of conflict in every life, but also preparedness for the discord to come in the months ahead. I wrote down many thoughts and impressions about conflict but unfortunately did not put it into practice in so much wasted time and unloving behavior in squabbles on social media.