A+’s on college literary assignments in two courses, ‘If you wrote them.’ Accused of plagiarism on both—once in front of classmates for five minutes—angered me. Yet, was my writer’s voice accidental?

After graduation I wrote for gainful employment and a break out novel. Both eluded me. My writer’s voice must have been accidental. If I was something else, astrology, a fortune teller, chakras and EST would tell me. But they did not.

While waiting tables a coworker invited me to church. The sermon was fiery hell, followed by a Bible study about a lion who would devour me, then a stranger who insisted I confess to her every sin I ever committed, cease all bad behaviors and get on a subway to share the good news. I fled as she cried after me, ‘You’re pitiful.’ Yet, I still read the Bible given me by the co-worker.

I moved back to my home town. A small white church I never noticed before drew me towards it. There, a merciful pastor helped me understand God is love. I reached for Christ to pull me up from a pit of despair. 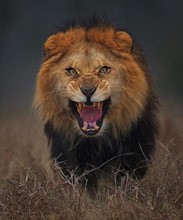 There was a lion ready to devour me! Gruesome nightmares, a death threat on a subway for reading my Bible…a coworker who told me when he heard me say God’s name, he wanted to strangle me, then fling me from a window! Suggesting a Christian friend marry her live-in boyfriend, she refused to ever look at me again. I was giving off something ugly, I thought, but hoped to redeem myself with a job at a Catholic crisis center. My supervisor chastised me often for ‘proselytizing’ where I would stare above her head at a plaque with a Bible verse. Christianity was rough.

Still, learning and reciting Bible verses began to ease my fears. The nightmares ceased! I met my husband with huge capacity for unconditional love. I published articles, we adopted kids, my first book was released. But it bombed. More of my writing drew harsh responses from other Christians and was mocked. I felt like a contemptible writer and Christian.

For three years I could not write, did not attend church. Then Covid quarantine led to time to soul search. My heart and mind were filled with God’s urging to stop believing self-condemning lies. They diminish the power of the cross! The day of salvation is now! I repented, and for those occultic doors I opened, I asked to be cleansed. I turned to my Bible and attended virtual church. God was leading me to write again! 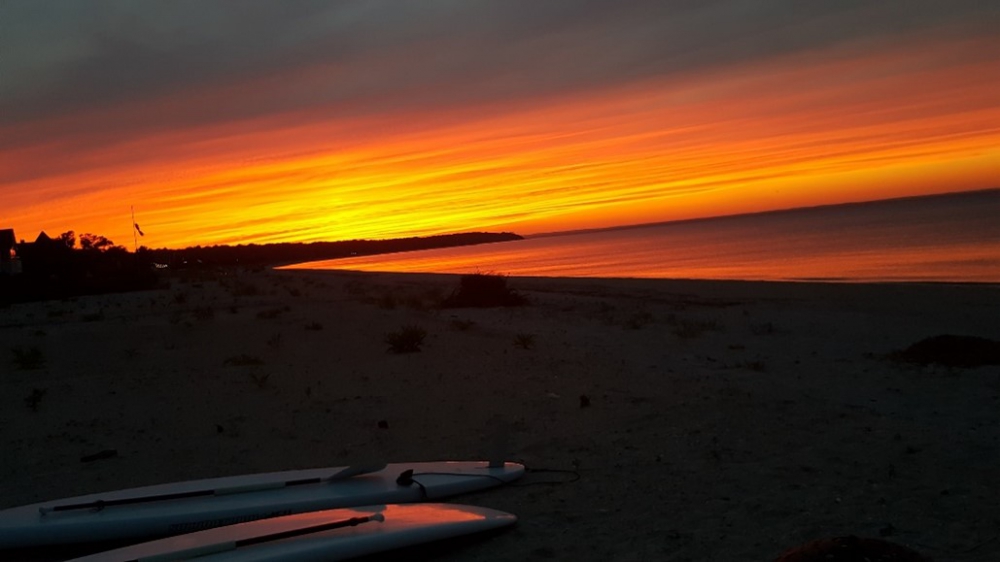 As I began writing, an old dream kept coming to mind. In it, I ran at twilight warning, ‘The night is coming!’ but no one heard. I had already known the sun would go down on the globe before Christ returns. But I did not know the approaching night would engulf America in such deception and condemnation! I realized God allowed me to understand the devil’s schemes that I might pierce the darkness with the light of his truth—but only by choosing to believe I am who He says I am. I am the light of the world!

My writer’s voice is from Him, not accidental. 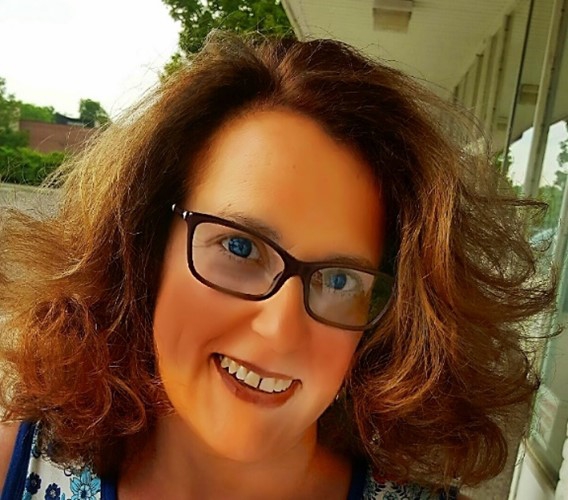